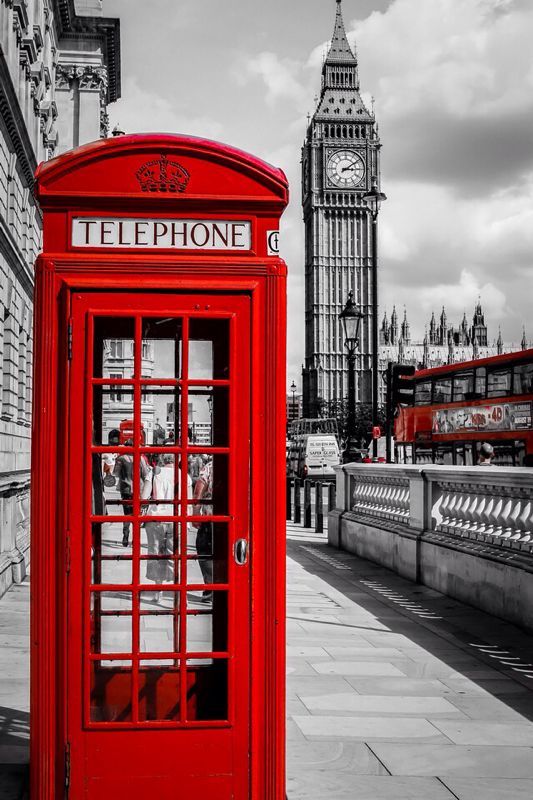 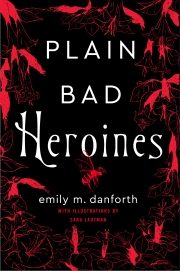 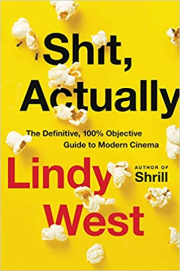 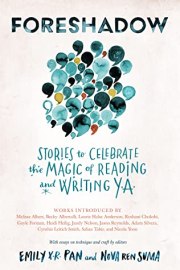 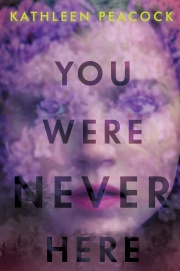 I’m always fascinated by stories within stories. To try to sum this up quickly, this is about a death of two girls at a boarding school in the early 1900s, the breakout book about the queer, cursed history of the school, AND the horror film that book inspires. ANNNND it’s illustrated! I’m about 40% into this over 600 page behemoth and am really enjoying it so far.

It’s probably not a huge shock that a woman who named her blog Natflix&Books loves a compilation of book reviews (for real, I love them), and this one is especially fun. The review of the first Harry Potter review had me straight up cackling. So funny.

Foreshadow: Stories to Celebrate the Magic of Reading and Writing YA

This compilation sounds unique. Not only is it a collection of short stories by young adult authors, the stories are accompanied by essays about writing for YA.

You Were Never Here by Kathleen Peacock

A YA thriller about a girl whose friend goes missing (the synopsis of about a million YA thrillers). 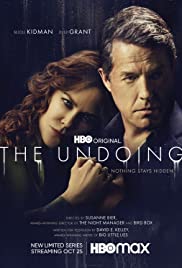 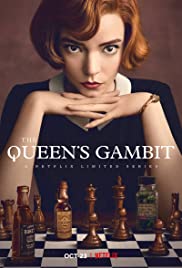 Life for a successful therapist in New York begins to unravel on the eve of publishing her first book. This is based on the book You Should Have Known (a book I bought several months ago in anticipation of this show — whoops). Certainly curious about Nicole Kidman and Hugh Grant. (HBO/Series/10.25)

This follows a young woman who is playing chess professional at the age of 16. I really like this actress, Anya Taylor-Joy, who was in that creepy-ass movie The Witch as well as M. Night Shymalan’s Split and Glass. Looking at her imdb page she is also playing Weetzie Bat! Holy shit. I didn’t even realize that was getting an adaptation (my 90s bitches will know).  (Netflix/Series/10.23)

That’s what I’m excited for this week. Anything you’re looking forward to?